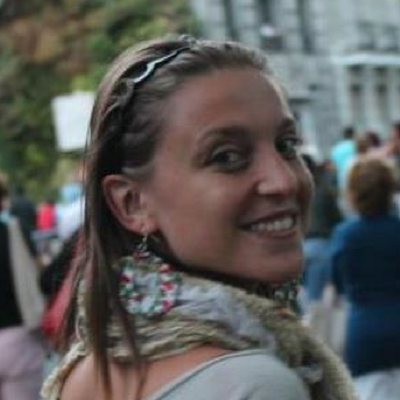 Laura Vignali: The spreadsheet hacker that keeps this boat afloat. She says that she likes salad and fruit, but we know it's hard to say no to chocolate. 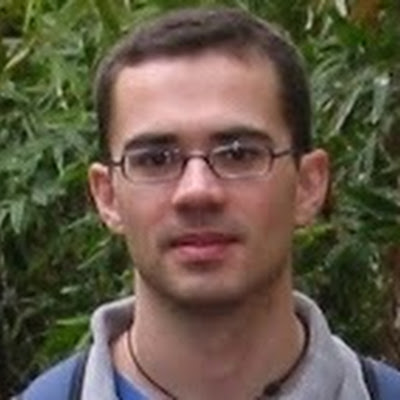 Abraham Otero: Once rowed a boat alone in Costa Rica in a river with cocodriles. Codes in Java because it's sexy, and does not care much about your opinion on that. 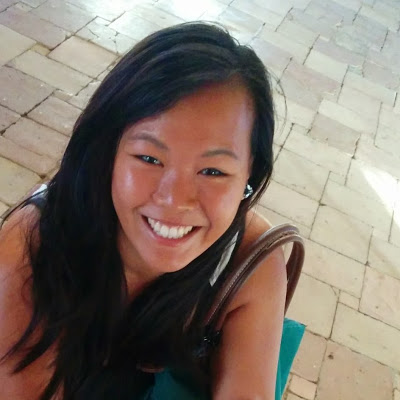 Janine Lee: The most organized polyglot on the face of the earth. Motherhood is a children's game for her. 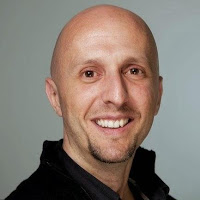 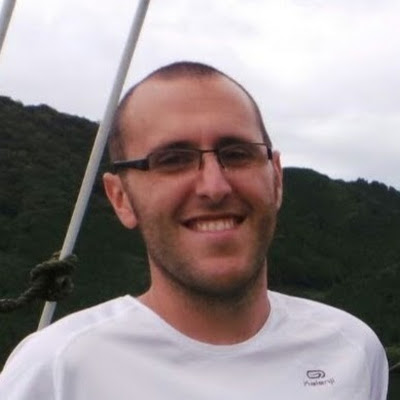 Carlos Coloma: Otaku level god. Addicted to sports. When it is not with either of the two things, programs.

This event is only possible because of the invaluable content and effort contributed by our communities.